After we lost Buddy, Joey the Chihuahua went crazy. He cried so much that he lost his voice, and we didn’t know what to do. I reached out to the excellent dog rescue community, and my friend helped us find Love Leo Rescuehttp://loveleorescue.org/

There was a pit bull named Norman looking for a foster home, so we went to meet this big, gray meatball of a dog. Norman had a sad back story, but a familiar one: he was adopted from the shelter system and wound up living in someone’s backyard. Norman had issues from living outside and being neglected, skin problems, and an obsessive licking issue that had denuded his front legs, but he was such a gentle giant that we went ahead and fostered him.

It kept on raining when Norm came to stay, and Norman didn’t like the rain. He didn’t like his crate at first, and he needed to work on training, and needed to see the vet. But we worked with Norm, walking, having adventures, using bones to replace the licking, visiting the vet, and training, and we were pretty set to give Norman his forever home. Joey started sleeping next to his kennel when we were gone, and it seemed that even if Norm wasn’t Buddy, at least we could give him a safe place to land. 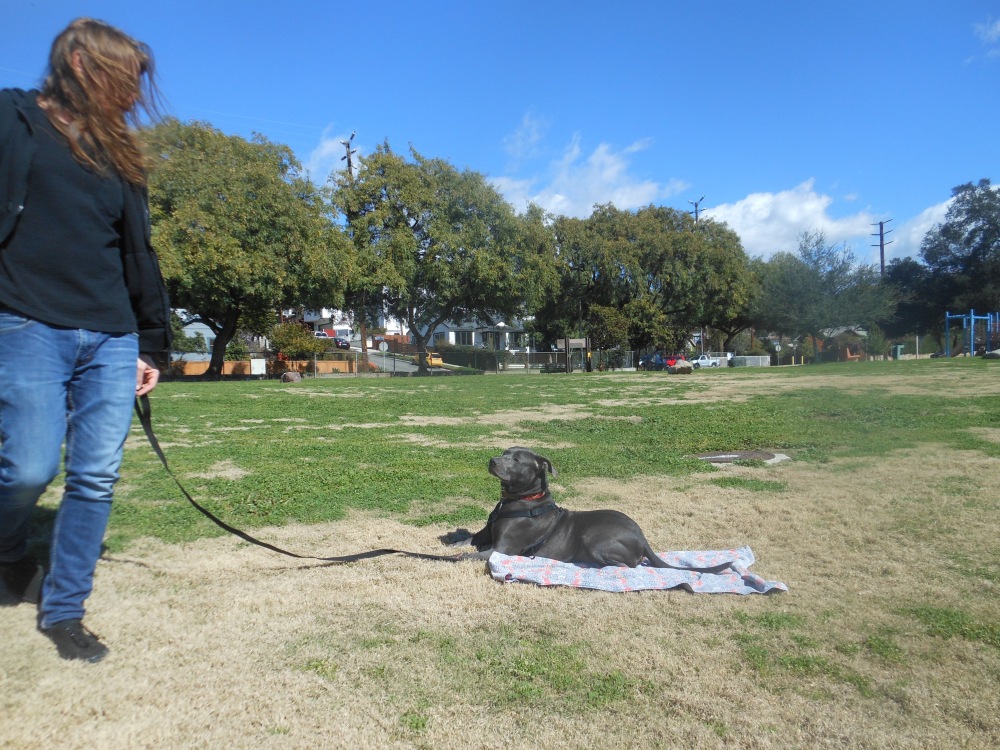 Then Ferdinand woke up. Ferdinand, named for the bull who likes flowers, is a maybe 60 year old California Desert Tortoise who lives in our back yard, and he is also a member of our pack. Ferd spends part of his year in his burrow sleeping, so at first it wasn’t a problem, but once he woke up, I thought Norman seemed a little too interested in him. I knew that dogs and tortoises can be a terrible mix, but we’d carefully watched our Chow Chow with Ferd, and Buddy had learned to ignore him. Joey the Chihuahua was even friends with Ferd, although Ferd has a tendency to chase him. But one day in March I was gardening, half watching Norm and knowing Ferdinand was in the yard, when I heard a terrible commotion, and I had to pull Norman off Ferdinand. It was a horrible moment, seared into my memory, and thankfully Ferd was OK, but after that Norman was obsessed with Ferd, trying to find him and even trying to get into his pen.

So, we had to call the rescue and return Norm, but before that happened, we took him on a camping adventure for Spring Break. We didn’t know what Norm would think of camping, but it was a great trip as the pictures show. It felt so good to see Norm so happy, but it was bittersweet because we knew we had to say goodbye. We felt terrible saying goodbye to Norm, and even today we still talk about him and miss him and hope he finds the perfect forever home he so deserves. And after Norman, well, that’s another story altogether. 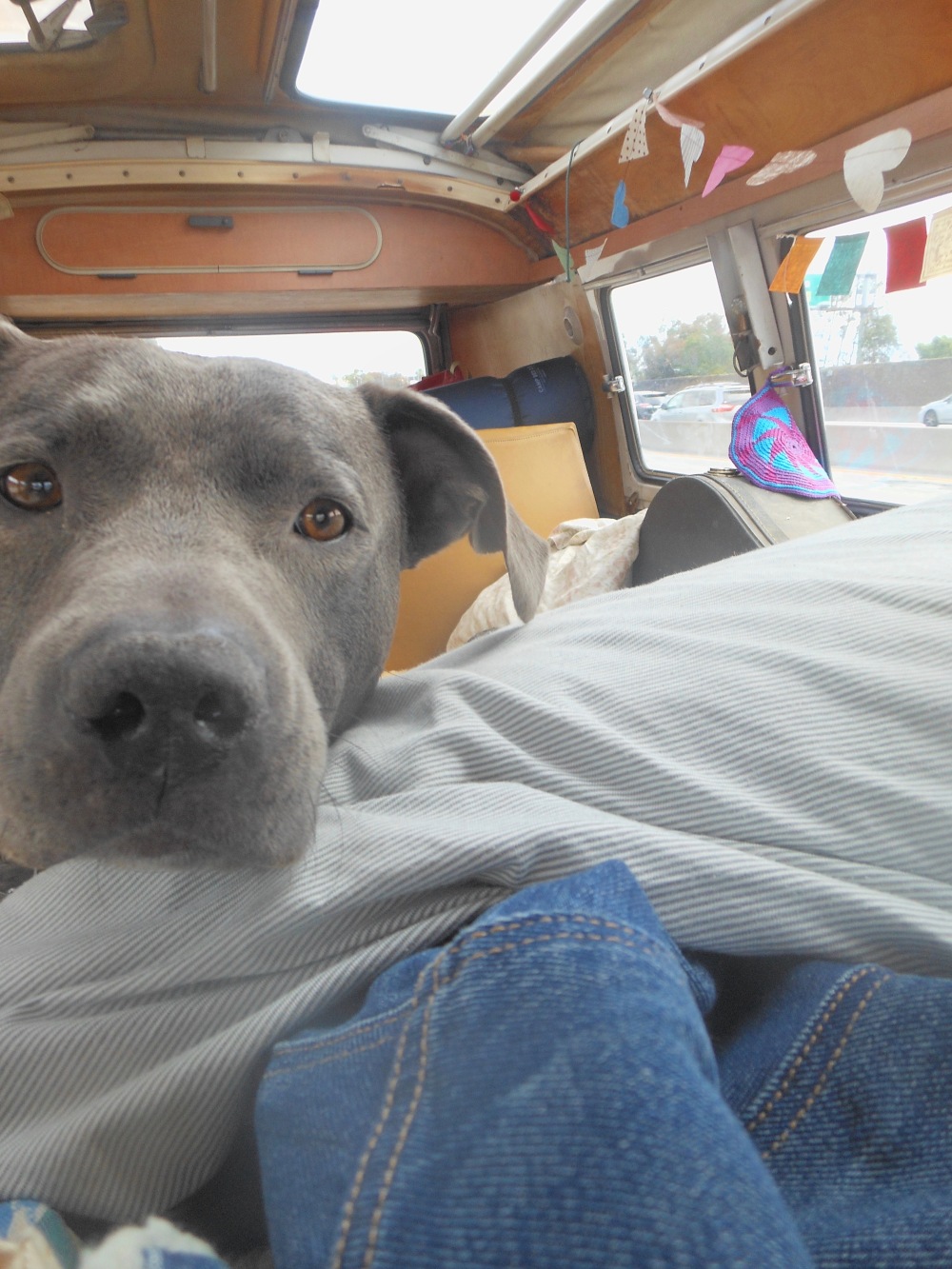 On the 10 Freeway, heading out

Norm Likes Camping in the Van 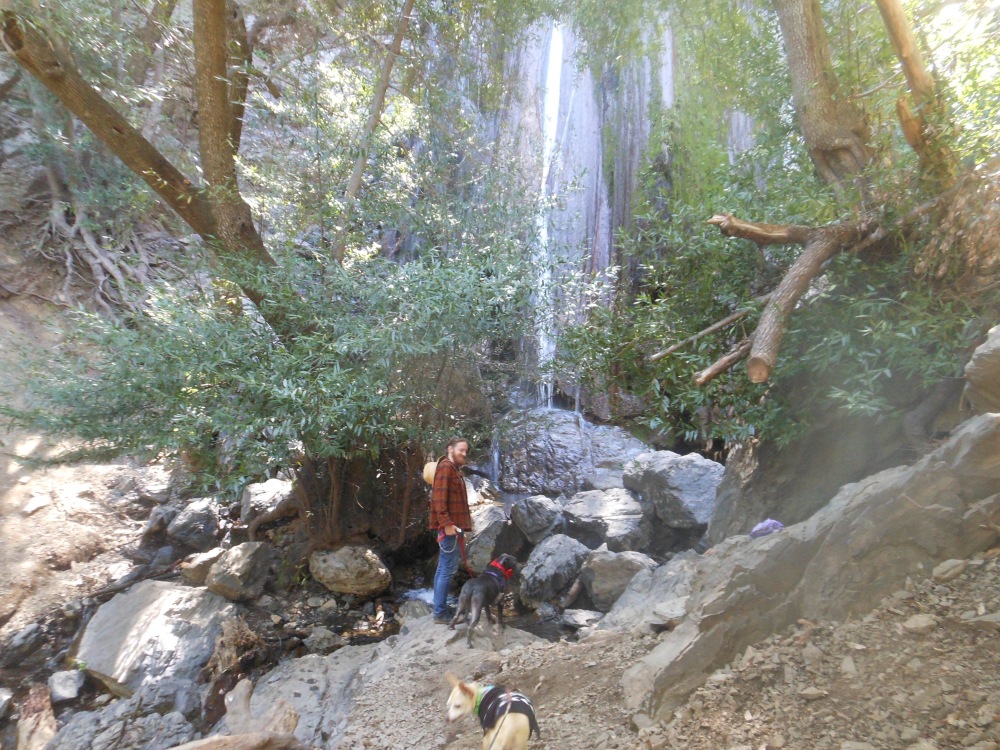 Chillin’ at the Cafe in Ojai 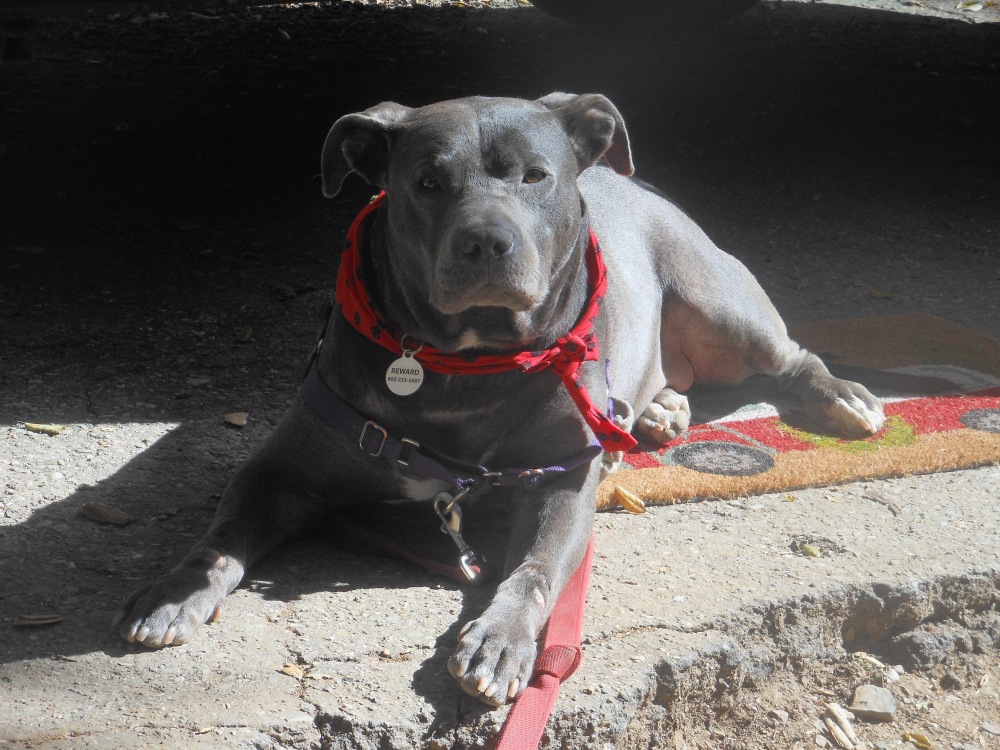 This is my van. There are many vans like it, but this one is mine. 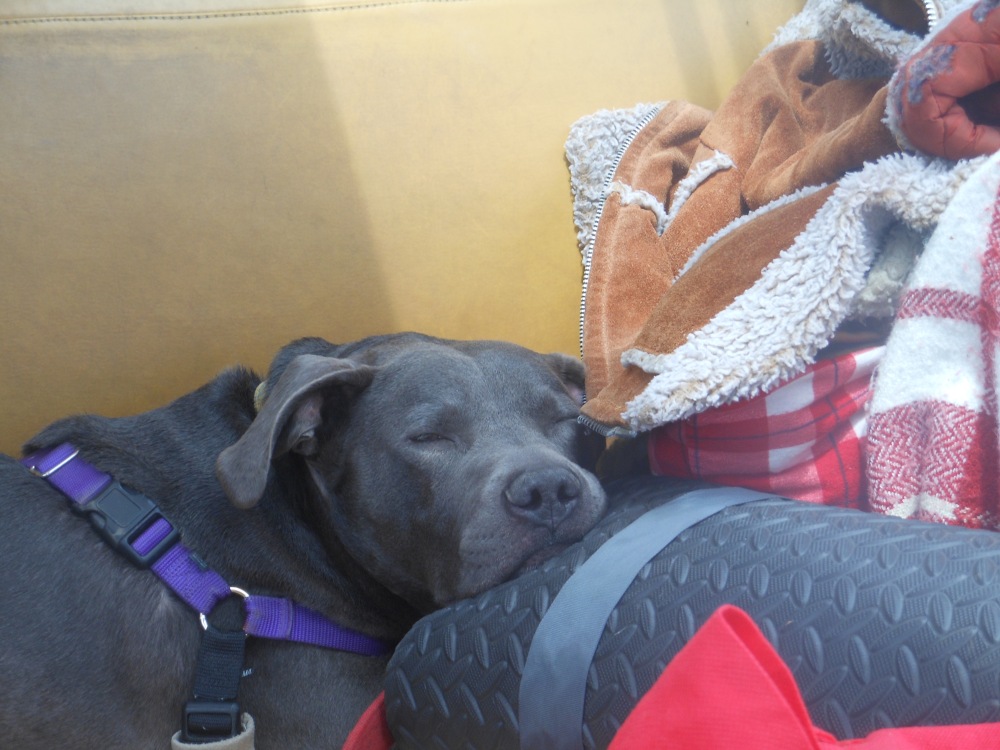